My main work these days is building one-off bespoke instruments for musicians. I also build three models exclusively for Eagle music shop and spend a portion of my time repairing and restoring banjos and other stringed instruments. All my instruments are handmade and a large part of my work is done using traditional hand tools and methods. 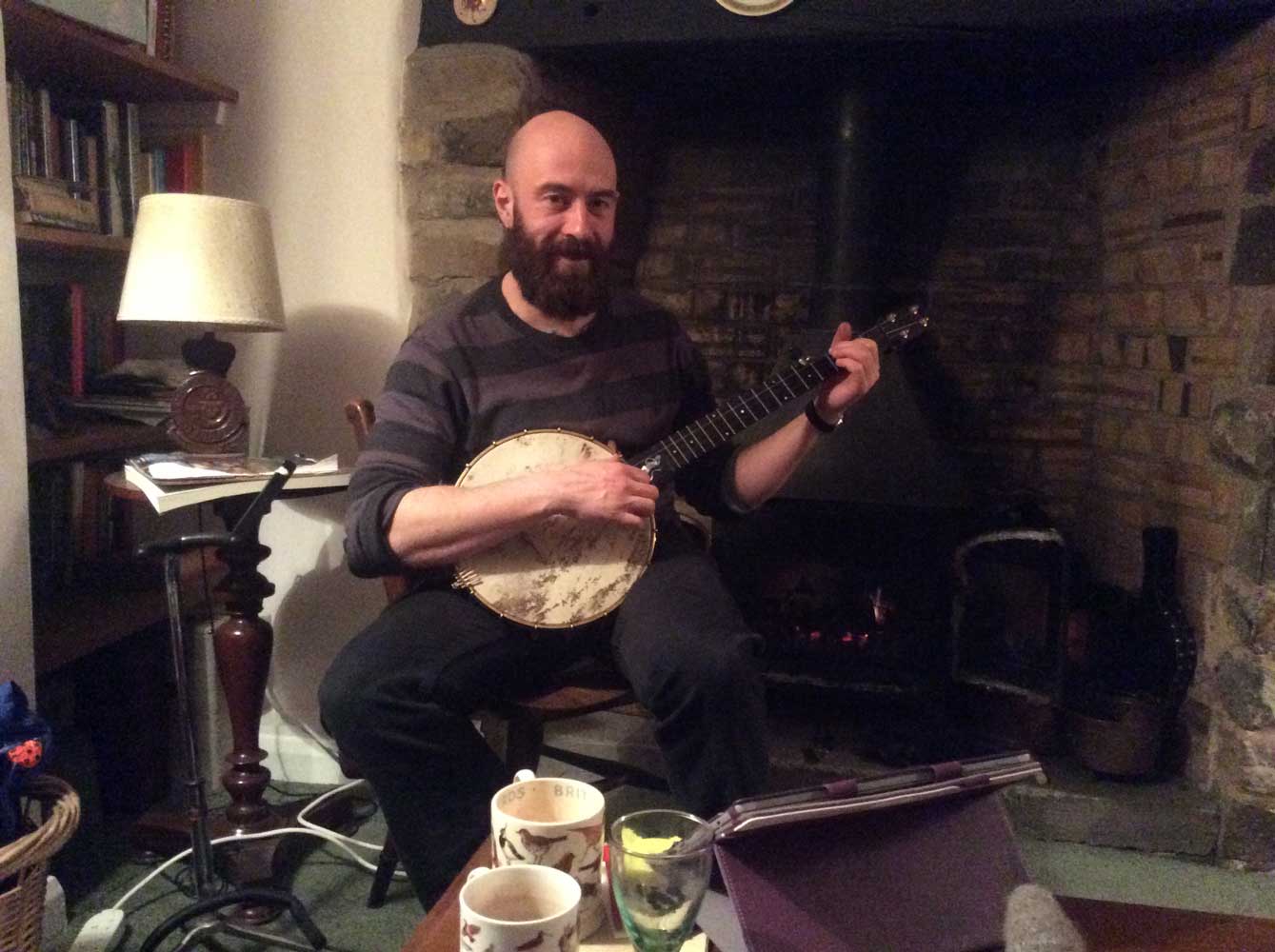 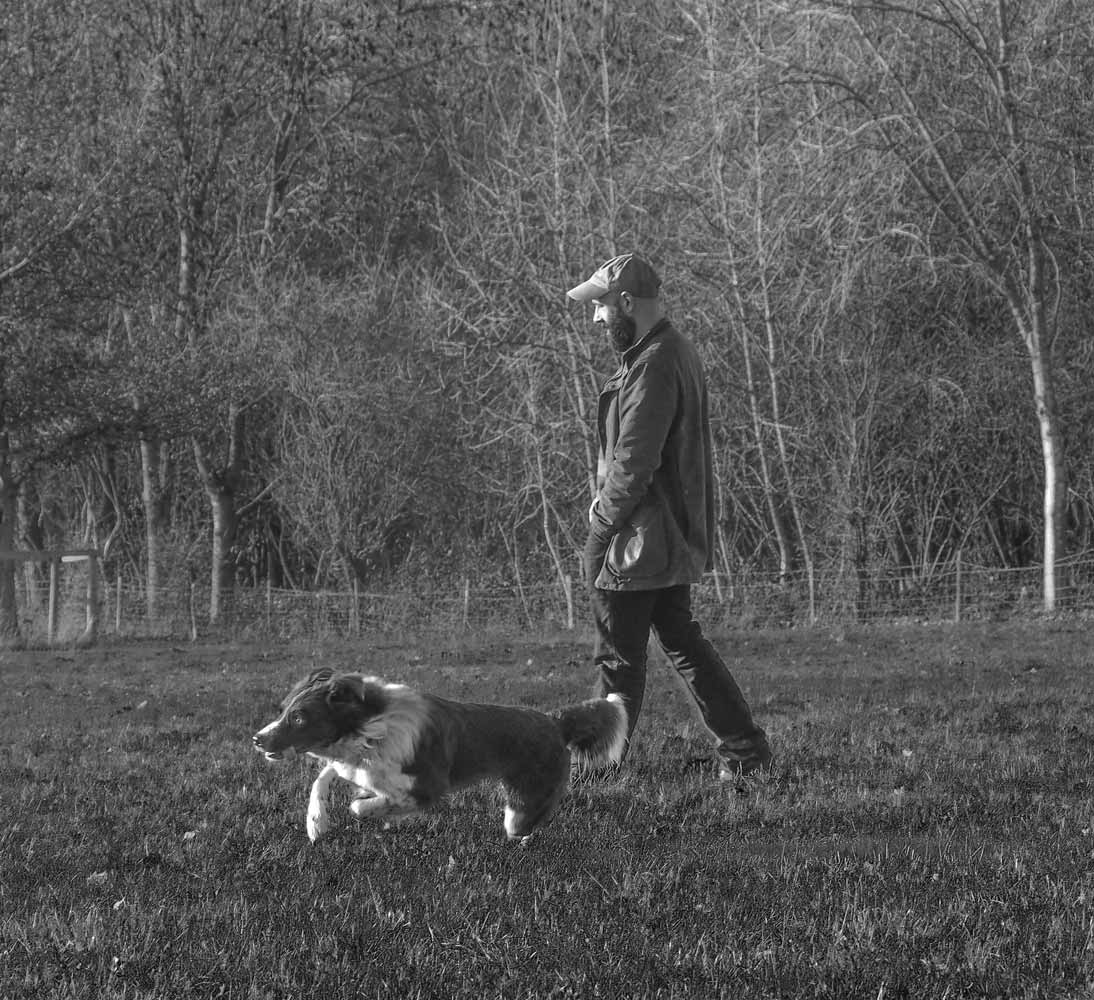 In my spare time I'm usually to be found playing banjo or walking in the local hills in the company of  Matokie, a Welsh sheepdog who spends our work hours snoozing under a workbench in my workshop.

In 2009 I enrolled as a mature student to do a year long course in musical instrument making at London Metropolitan University, which eventually became a bachelor's degree, gaining a First class degree with honours in 2011 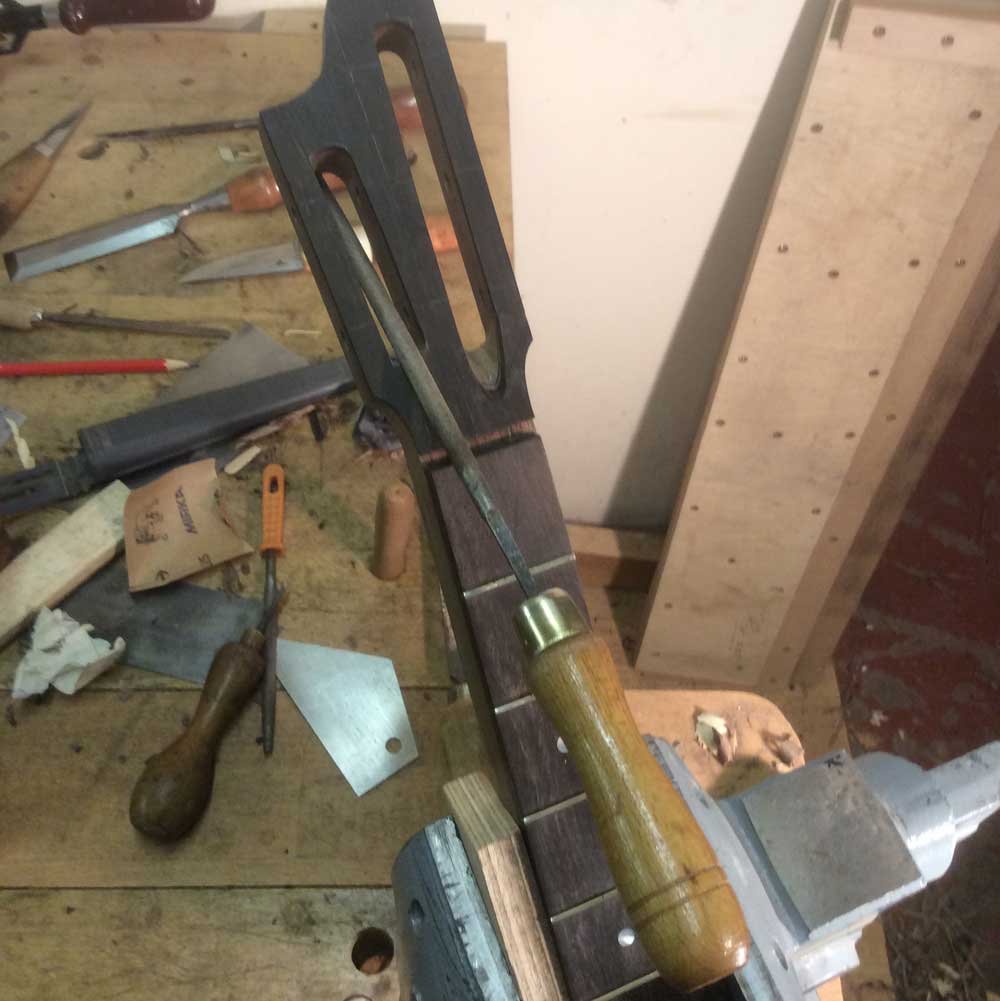 Since starting the course in 2009 making and repairing musical instruments has always been my full time occupation, after leaving I opened up my own workshop in East London and for the next five years worked professionally as a repairer but also making a few guitars and banjos for people.

Then in 2016 I made a trip to the states and for three months hitchhiked and Greyhounded with my banjo from New York to New Orleans to North Carolina as well as Virginia to Ithaca and back. During that time I was lucky enough to track down and spend time with a couple of my favorite musicians, Frank Lee who hired me to paint his kitchen and Richie Stearns who I got to take a couple of trips with and hangout. I also got to spend time with several of my favorite makers, Greg Galbreth, Jeff Delfield and Mac Traynham which was very inspiring. 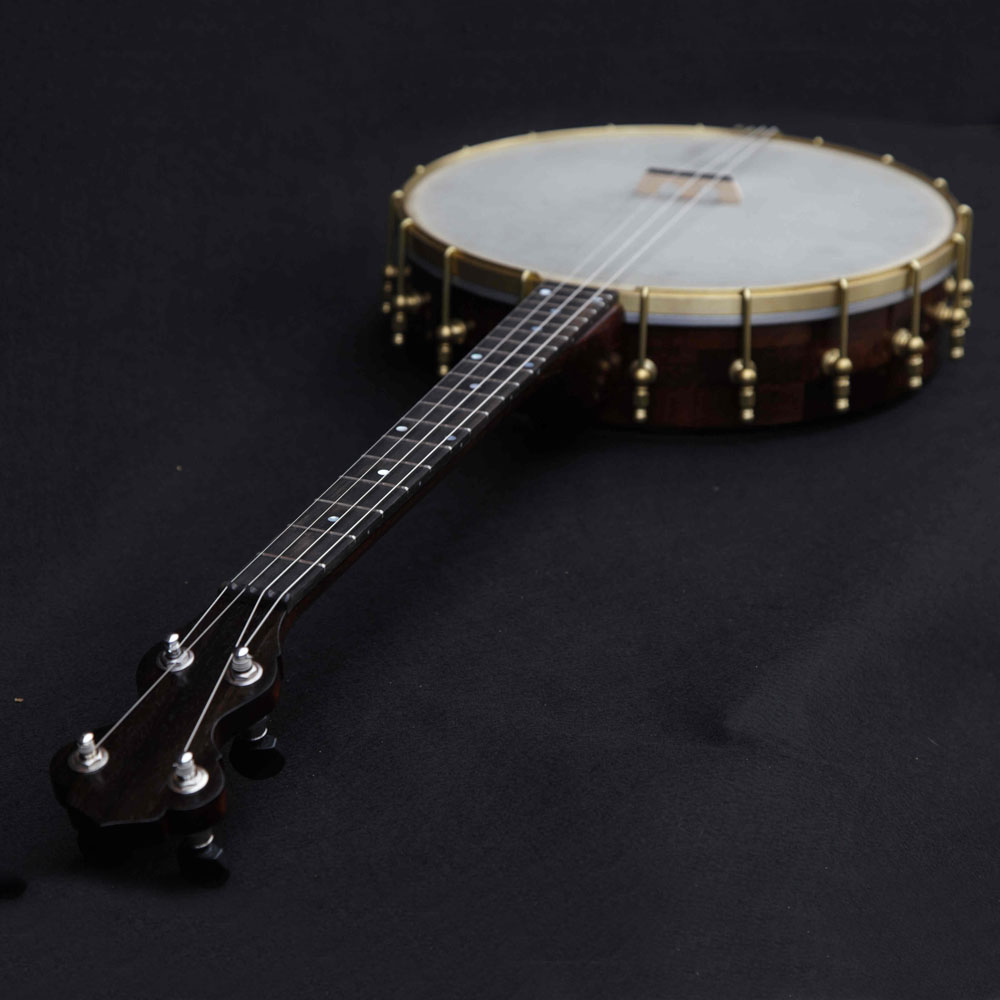 Throughout the three months I also got to play a lot of really nice banjos, a friend introduced me to Peter Szego who very kindly gave me a personal tour of his famous collection and I made a friend Mike in Asheville who has a small but amazing collection of modern luthier made banjos that up to that point I had just seen pictures of on the internet.

That whole experience really made a huge impression on me, and on what I felt made a good banjo, tonally and on a tactile and appearance level. On my return I moved the workshop to Shropshire and have since focused on making the best sounding banjos I can.